Institute for Contemporary Art Practice and Theory 0.1 [Institute 0.1] is a creative platform for research and production of contemporary art practice and theory. It incorporates domestic and foreign authors, who work the concepts thus bringing forth new ideas. Institute 0.1 is based on it's own art production and postproduction, as well as coproduction with other individuals and institutions.It was established in 2016 and has been granted the status of a non-governmental organization in the public interest in the field of culture by the Ministry of Culture, Slovenia.

In our work we focus on the presence and use of movement within all types of performing arts: from contemporary dance, physical theater, butoh all the way to puppetry, post-dramatic theatre, performance, and also more broadly, outside the performing arts, such as movement within the visual arts. music, film and intermedia arts. 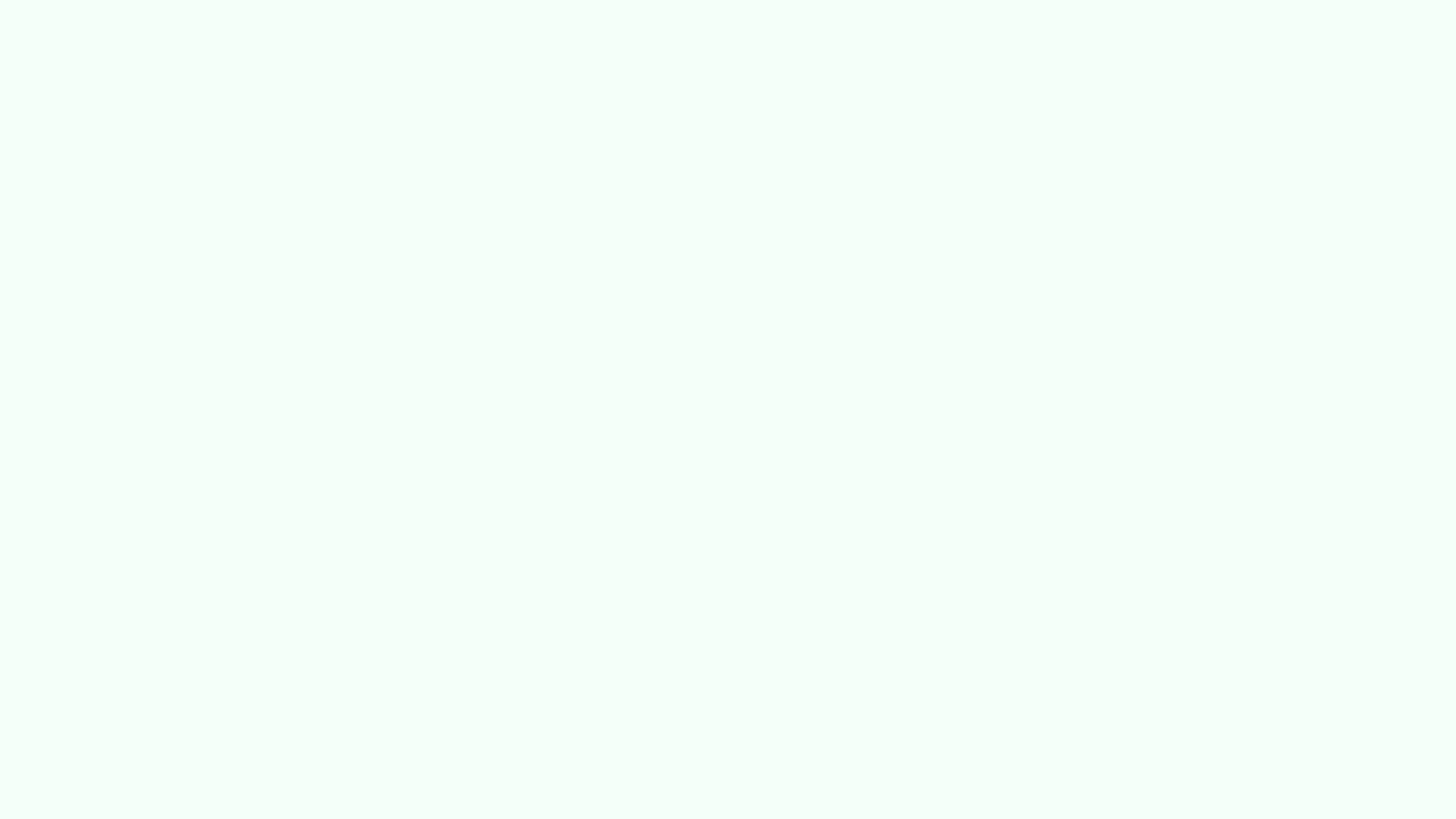 is a contemporary dancer, choreographer and pedagogue, torn between Slovenia and Scandinavia. After graduating from the CODARTS dance academy in Rotterdam, he joined IT Dance in Barcelona, where he performed in performances by choreographers Jiri Kylian, Ohad Naharin, Sidi Larbi Cherkaoui, Alexander Ekman, Rafael Bonachela, Stijn Celis, Catherine Allard. He later joined the Danish dance theater DDT. Since 2015 he has been working as a freelance artist in the projects Korzo & NDT, Fors Works, Andersson Dance, Royal Swedish Opera, LW Dance, Helsingborg Stadsteater, Bora Bora, Dansehallerne, MUOVI, etc. At the College of Ballet in Ljubljana (Ljubljana Conservatory of Music and Ballet) he is a lecturer in Basics of Choreography and World Choreographic Resources. 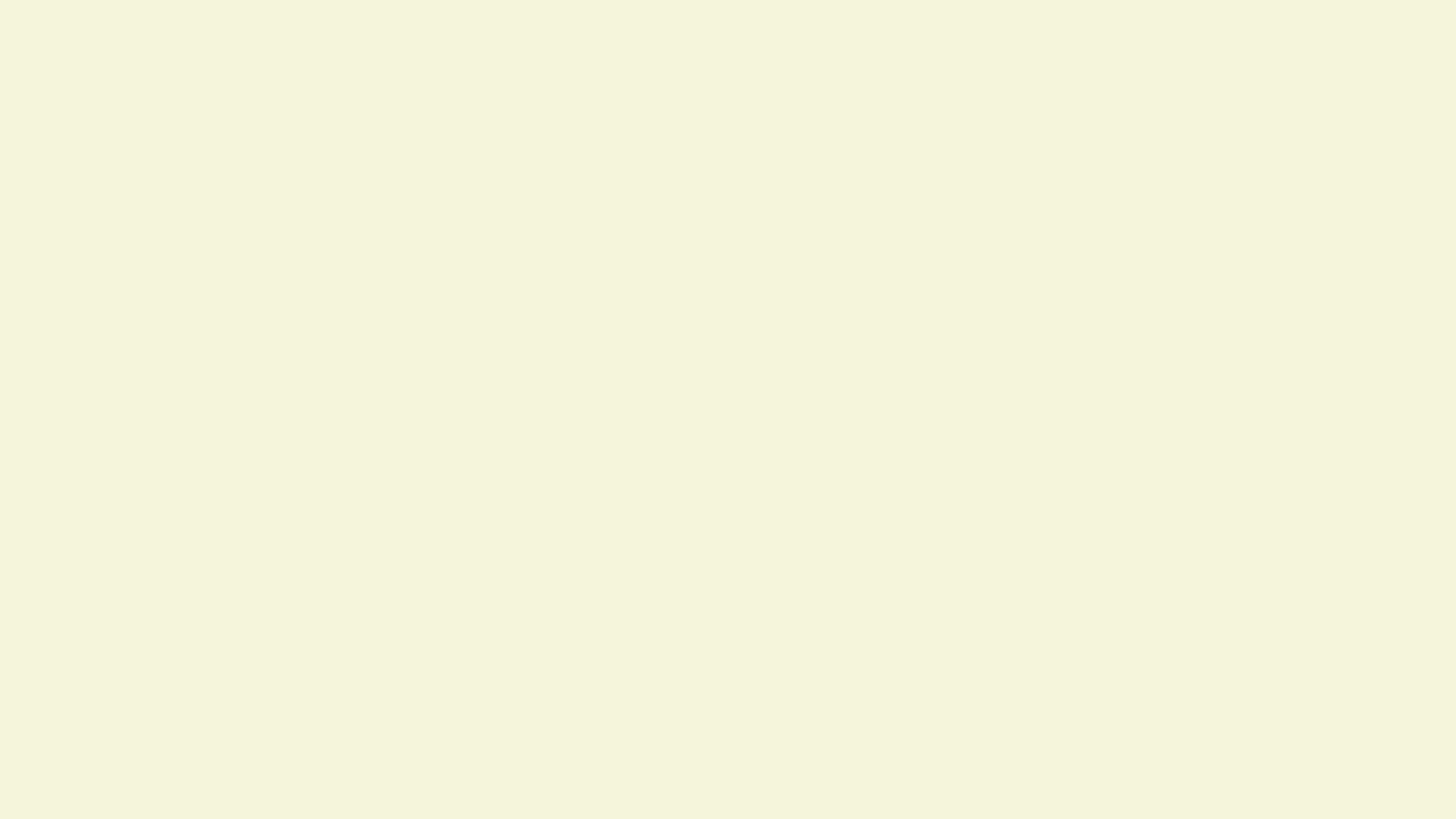 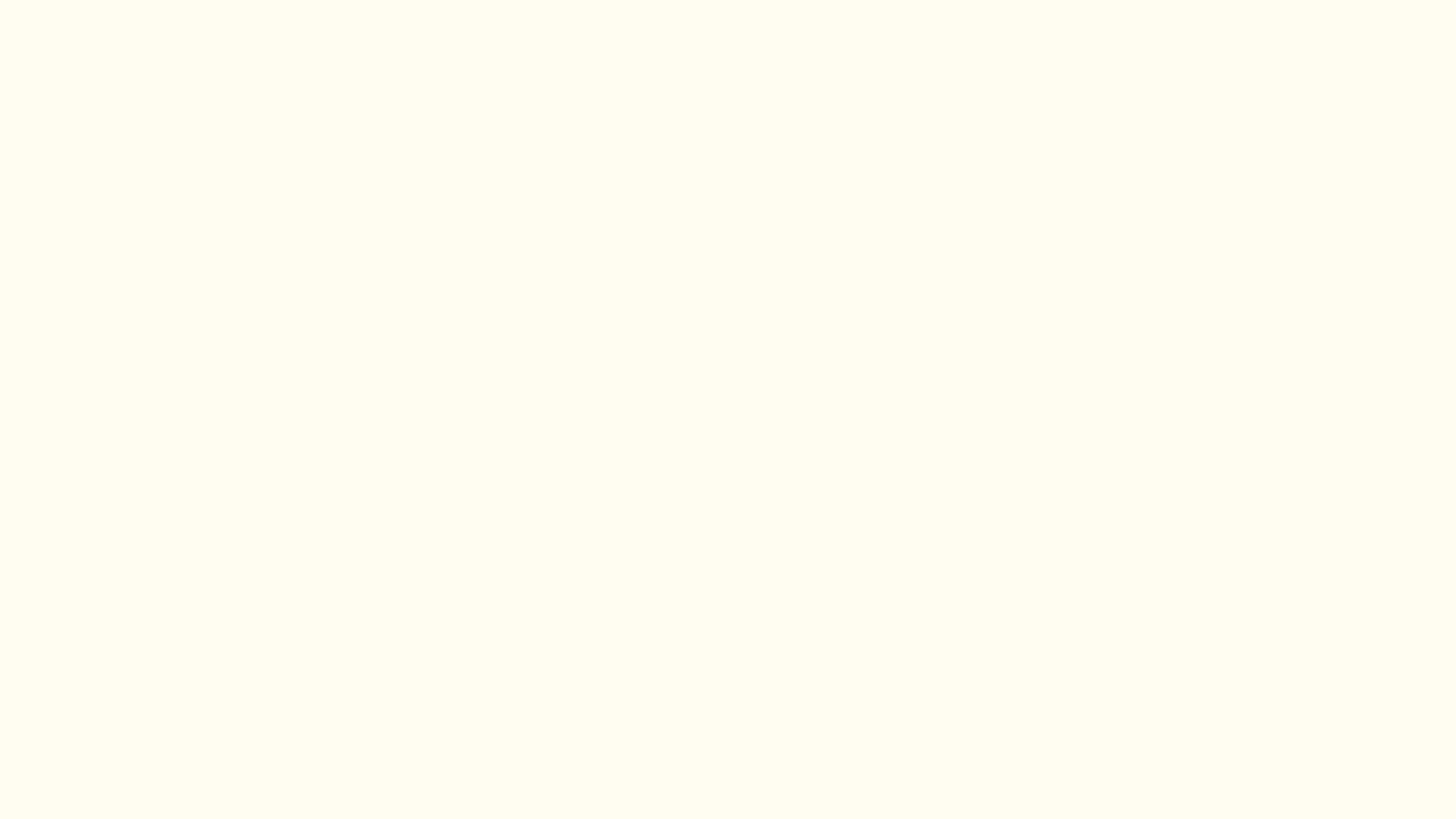 is an actor, director and educator. In 2016, he received his master's degree in the art of movement from the Academy of Theater, Radio, Film and Television with the performance Torso, for which he received the Prešeren Academic Award. Since 2013, he has been a permanent member of the acting ensemble SNG Drama Ljubljana, but stayed also involved in projects of other productions - Ljubljana Puppet Theater, Mini Theater, Glej Theater, SSG Trieste, Anton Podbevšek Theater, Flotat, etc. He has collaborated with established directors and choreographers - Tomaž Pandur, Ivica Buljan, Jernej Lorenci, Janusz Kica, Aleksandar Popovski, Matjaž Farič, Tanja Zgonc, Marko Bulc, SU-EN - as well as with directors of the younger generation, Tin Grabnar, Luka Martin Škof, Jana Menger, Marko Čeh, Maša Pelko, Eva Kokalj.